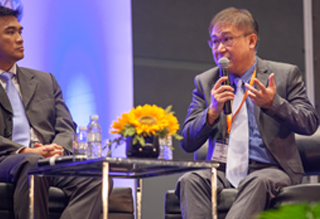 The Singapore Innovation and Productivity Conference (SIPC) 2014 was held at the Suntec City Convention Centre on 8 and 9 October 2014. This year’s theme was “Transform to Perform”, which underscored the call-to-action for companies to embrace continuous innovation and raise productivity to enhance their competitiveness.

Organised by the Singapore Innovation and Productivity Institute (SiPi), a centre of excellence under the Singapore Manufacturing Federation (SMF), SIPC 2014 was an integral part of the National Productivity Month, a national-level initiative to showcase and share ideas, methods and perspectives on how companies can improve productivity.

What you can read next 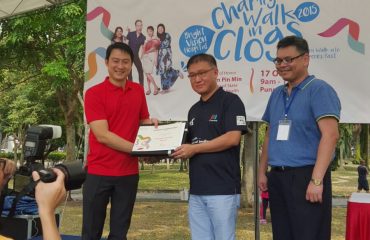 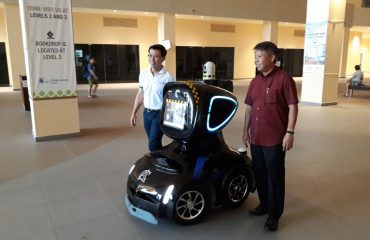 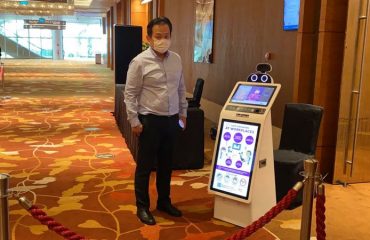